– A Brief Summary of the Wonderful Wines of Oz 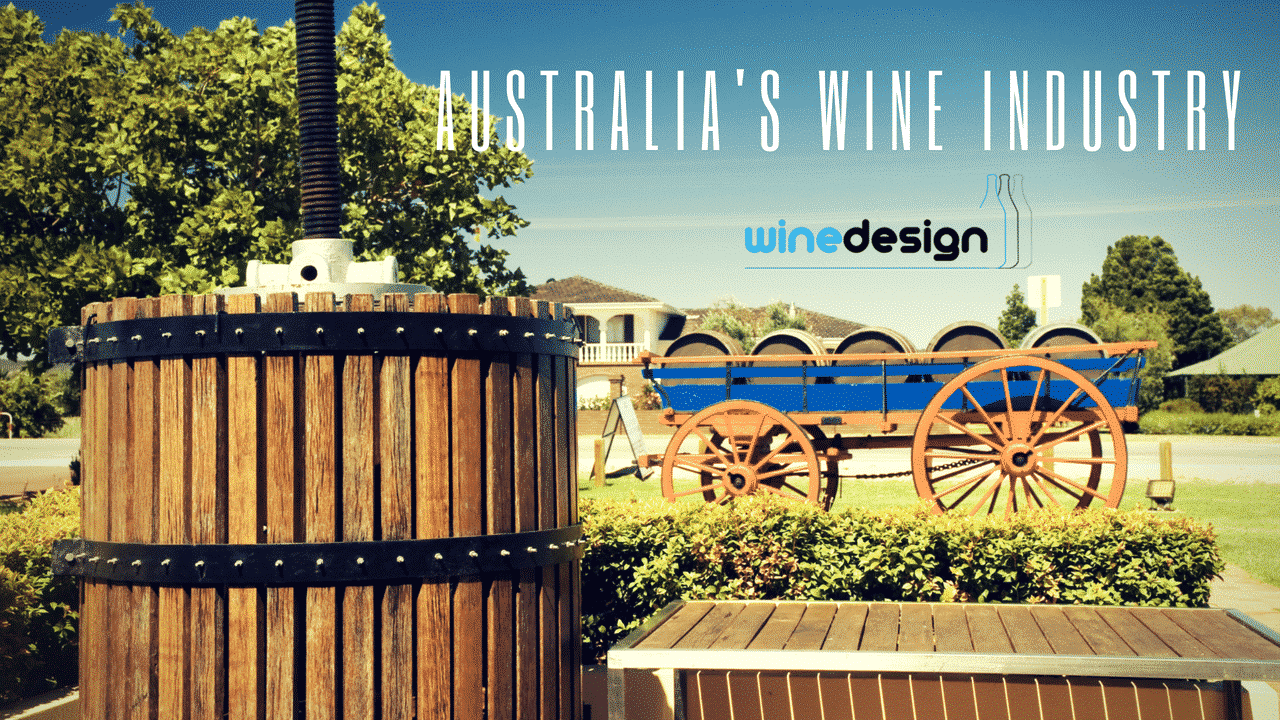 Industry and Lifestyle – A Cultural Revolution

Unlike many other wine producing countries in the world, Australia can boast that it has all types of climates and soils.  The sheer size of the country, with its climatic and soil variations, allows the production of all wine types, making it unique in its output of whites, reds, sparkling, sweet, and fortified wines.

The 200 plus years of wine production in Australia, which has coped with economic and labour problems, world wars, and climatic changes over the years, has resulted in a massive industry today. It employs thousands of workers, offers viticulture courses at universities and colleges, and has created an upward trend of wine appreciation amongst most Australians. Wine has become very much part of the Australian culture and lifestyle. It has also lead to a very popular tourist experience, not only locally but internationally, with all aspects of the industry gaining from the interest in food parings and appreciation, eco/environmental interests, packaging and wine making courses, wine fairs, farmers’ markets, music festivals and other local cultural events.

Grape vines were not indigenous to Australia so needed to be imported by the early settlers, mostly from Europe and also from the South African Cape of Good Hope area. The earliest record of the production of grapes was listed as being in 1791 in Sydney. The majority of all wines produced was shipped back to the UK. Slowly, due to the success of growing vines in those tough early conditions, other areas were established in NSW, Western Australia and in Tasmania – generally in the cooler southern regions of the country. The first accolade came in 1822 in the form of a silver medal from London and this was then to be a start of a highly successful industry with Australia now being considered the top 10 wine producing areas of the world, producing all the major wine styles.

Australian Wine Regions – The Big and the Small Operators

There are about 60 so called wine “regions” today with the vast majority still in the SE of the country due cooler climates and favourable terroir. This is also not only where the volumes are coming from, but also where the higher value premium ones are grown.  In total there are about 140,000 hectares under cultivation.

The highest produces come from:

And on a much smaller, niche scale due to the popularity of wine and its resultant tourist generating potential, people are producing wines almost everywhere. Even Alice Springs has a boutique wine establishment. The rise of the “niche-boutiques” is apparent in almost all areas. Where the climatic conditions allow growth of vines, small, family start-ups have become a common occurrence. It is Australian entrepreneurship at its best given the harshness of the country.

Trends and Concerns in the Industry – is it all Sunny Skies and Happy Harvests?

The world-wide wine industry is going through fairly big changes – as, we may argue, are all others. The largest wine producer and exporter in the world until recently was France, but it has now been superseded by both Italy and Spain. In the USA, not only is Donald Trump, who happens to own a vineyard and is interestingly a non-drinker, contending that he will stop Australian wine imports to ensure that the US is in pole position for production but the ever contentious climate warming scientists are predicting earlier than normal harvest times. In Australia problems have arisen in the taxation of the industry. Where previously very attractive tax rebates were in existence, recommendations by the Government are that these get phased out.

The predictions are that the industry, notwithstanding Mr Trump, is still in a good space and that the potential markets coming from Asia will continue to keep the industry in a positive trend.

122 countries import Australian wines and the US is the largest of these. Exports to the US in 2015 were worth $443 million. Value has grown in about 15 of the remaining markets. In 2015 this grew from $1.82 billion to $2.1 billion. Demand is substantially up in China and Hong Kong, accounting for about $500 million, and the market in UK was about $376 million. China’s potential is massive, it will become the largest consumer of wine in the world. It is expected to overtake US consumption shortly and this falls well into hands of the Australian wine producers, at least for the foreseeable future.

So things are looking up for the industry in Australia even though the numbers of wine producers are dropping. The overall number has decreased for the second consecutive year, after about 30 years of good growth. This has been caused mainly through low efficiencies in return on investment. Wineries are poised to further consolidate in order for the industry to continue being profitable. Climate change has had an effect and no doubt will continue to.  However, the Australian wine industry is not a fickle one and through its resourcefulness, and years of experience, experts agree that it will adapt and that growth is still to come. The Australian wine lovers themselves will ensure this.