Health and lifestyle benefits of cider

Cider is quite abundant in Australia, having gained popularity the past few years. A survey  by Hospitality Magazine showed that apple cider had a 600% increase in popularity over a ten-year period. So, why is cider so popular? There’s probably no single reason for that, but let’s take a look at some of the reasons why cider is loved dearly by Aussies.

7 things you need to know about apple cider 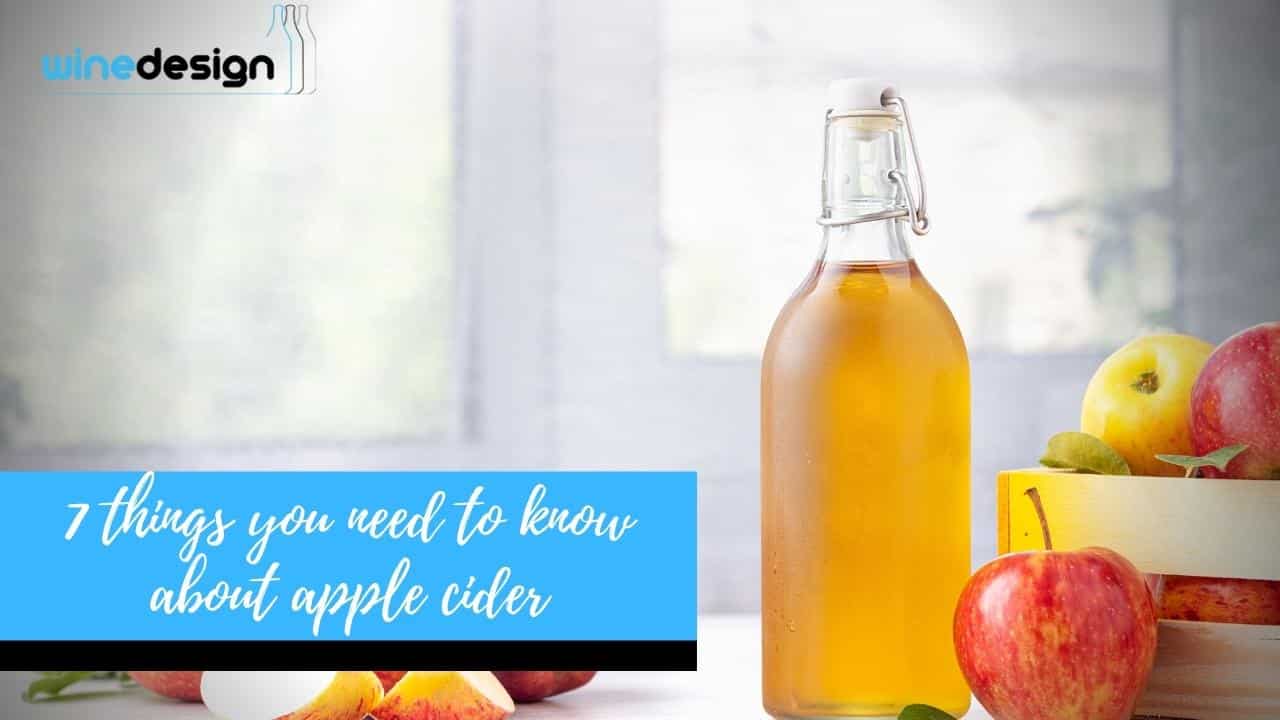 There are so many interesting things to note about cider, but here are 7 of them:

Alcoholic drinks get a lot of bad press for their adverse effects on health, when consumed to excess. However, much like wine, cider is considered among the most healthful alcoholic options available. If taken in moderation, it can bestow many different health benefits:

Giving alcohol as a gift is an established tradition in Australia. With the many health benefits, why not give cider as a gift instead? Cider in a personalised wine bottle, for example, is a great gift idea. Speak to the team here at Wine Design for more information.

This beverage is ancient, having been around for thousands of years. Here are just some interesting historical facts about cider:

3. The apples dictate the flavour

As many as 7,500 known apple varieties (known as cultivars) developed in the past hundreds of years. Each cultivar has its own flavour profile, scent, sugar content, acidity, and other characteristics.

Since apple cultivars are so different, using specific varieties in cider-making will dictate the final product. Each apple cultivar will result in a unique flavour, with some varieties used purely in cider fermentation.

If one wants a tart product, cultivars like McIntosh or Braeburn apples are best. Those who prefer sweeter ciders can go for the Delicious, Fuji, or Gala cultivars.

4. There are many styles of apple cider

Both modern and heritage ciders make excellent gift options. Have some personalised wine bottles made – it won’t matter what cider type is inside if it’s of good quality.

The cider-making process is delicate and involves three main steps:

6. Cider is good on its own or with pairings

Much like wine, cider is consumable by itself or with pairings. Common food pairings for cider include oily meats, seafood, vegetables, or cold cuts. Of course, the pairings are not limited to these – remember that each cider style has its own unique flavour. It’s helpful to try and see which food works best for the cider on-hand.

Cider isn’t just for drinking – it also works well as a part of cooking recipes. Common cooking uses of cider include meat braising or as part of gravy or meat sauces. Be sure to use cider with lower alcohol content. 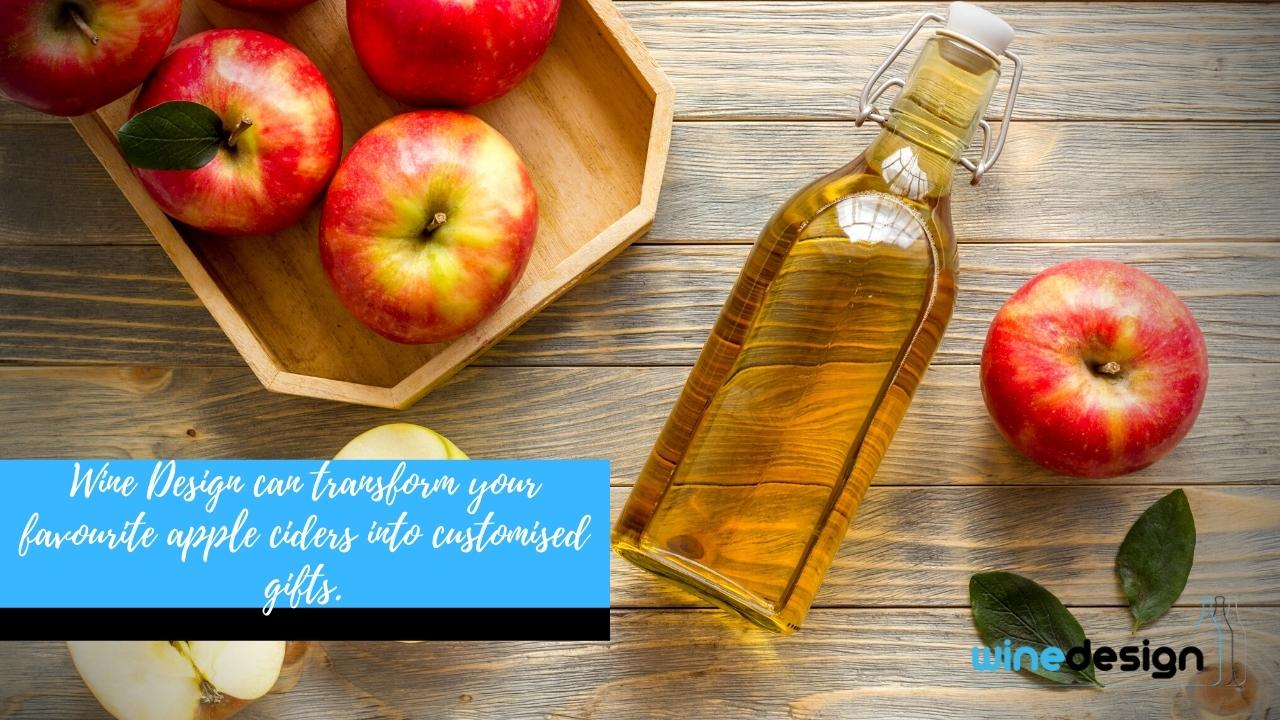 View all posts by Jeremy Dawes →

Holiday Gift Ideas
Everything You Need to Know About Shiraz